An Overview of Nickel Exploration And Its Future

Even though Nickel was discovered only some centuries ago, it quickly turned out to be a commodity that defines the future. It is an important commodity that helps in decarbonizing the world and nickel is considered to be a great investment opportunity. 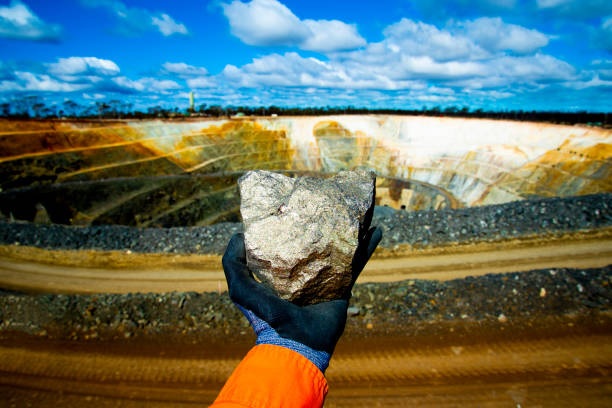 Nickel is a metallic element that naturally occurs on earth and has several valuable and unique properties. It is a silvery-white metal that is resistant to corrosion, malleable, highly ductile and has 100% recyclable and catalytic properties. The metal remains stable even at high temperatures and can be readily alloyed. It also displays a magnetic nature at room temperature. This is why nickel is widely used in the industrial sectors as well as the construction industry. They are a popular element included in the batteries of electric vehicles.

The Swedish chemist, Axel Cronstedt was the first person to isolate and classify nickel. The early miners misunderstood having copper in the ore and when they couldn’t, they blamed the devil. From then on, nickel ore is also called the Devil’s Metal.

Why Is Nickel Becoming Popular?

Electric vehicles use lithium-ion batteries and the preferred metal for this by mass is nickel. The high energy density is what determines the significance of nickel. If the battery cathode has a high amount of nickel, the electric vehicles can travel long distances without charging for a second time. Nickel is cheaper than cobalt and lithium and so, car manufacturers are trying to incorporate nickel in their battery metal mix to decrease the cost. The percentage of nickel in the current cathodes will rise further which will benefit the metal more. Thus, nickel’s popularity will increase when compared to other materials and metals used in electric vehicles. It is expected that the demand for nickel will increase by 14 times by 2030 and experts say it will beat lithium, phosphorus, manganese, copper, iron, cobalt, and graphite.

Nickel can be used beyond electric vehicles too. There are wide applications for this metal. Nickel was widely used in the early days for plating brass and iron, as well as for manufacturing alloys that have the quality to retain silvery polish. It is also ideal for coating various chemistry equipment. Nickel was used in coins but was later replaced by other cheaper metals as nickel was expensive.

Currently, nickel is considered to be one of the most important metals in the world. It is widely used to manufacture stainless steel, which is also a reason for the rising demand for nickel. It can also be used to manufacture copper-based and nickel-based alloys.